The Business of Character

Recently, I had some work done on my ’13 Prius.  I’m not virtue-signaling because of the car I drive.  I know, for instance, that metals had to be mined and refined for its nickel-metal hydride (NiMH) battery.  I know that it’s built abroad by a foreign company, at the cost of local jobs.  I know that it’s safer to park in Santa Cruz County.  (Eco-terrorists slash 4×4 tires here, driving up insurance rates.) 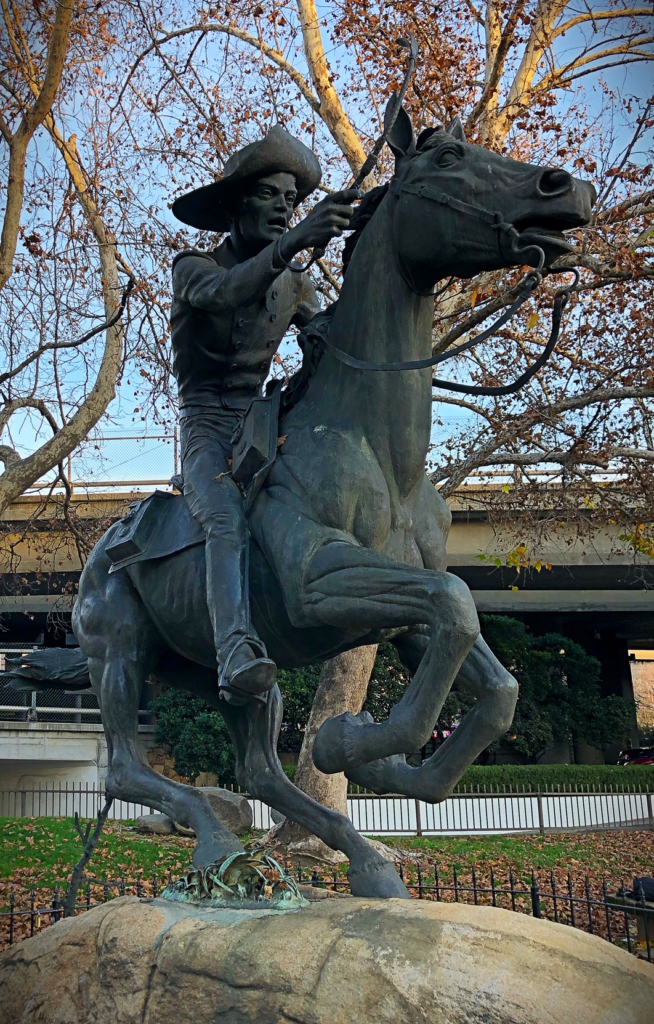 My reasons are simply economic — in large part because of the social-engineering by Sacramento politicians.  I bought the car used, after it had depreciated to some extent.  California collects high fees for vehicle registration taxes — and charges a high sales tax to boot.  I drive a Prius for the same reason that I often order tap water with meals: it saves money.  We have “reformulated gasoline,” so it’s more expensive than other parts of the country.  And, our fuel is taxed and taxed and taxed.  In January of 2019, California gas prices even outstripped Hawaii for the highest in the nation.[i]  California also has stratespheric income taxes – its maximum rate of 13.3% places it at the head of the pack.  And, the Prius has been a reliable car.  So, I’m not virtue-signaling.  I’m just trying to save a buck.

He was completely disinterested in hearing about why I support the Bill of Rights; he definitely didn’t want to discuss what was printed on the back of my CCR card:

“The CCR philosophy is based on core Republican values: individual responsibility, personal freedoms, limited government, a market economy, low taxes and a strong national defense.  We don’t play politics with personal and religious social issues, leaving those to the practice of personal freedoms.”

When I tried to respond that I appreciated civility and moral character in elected leaders, he continued with his jack-jawed diatribe.  He compared the comportment of the former President to the current.  He could have cared less about my talking about how CCR was making an effort to be more inclusive.

To him, policy didn’t matter; character did; they couldn’t be unbound into separate strands.  He had no interest in discussing free enterprise versus socialism – despite owning his own business.  He wasn’t interested in comparing the failed economic policies of Venezuela to our own, or why so many Californians and businesses are leaving the state.  How CEQA and zoning laws affect affordability of housing and lives more than platitudes about minimum wage.  The real dangers of following in Venezuela’s path.

He told me that he was part Native American; when I shared with him that I had Native American blood from my grandmother’s side, he was disinterested; I was told that I look white.  Of course, I’d been forewarned.  A good friend, who is a Republican, has chided that my percentage of Native American blood is too de minimis to mention to anyone.  I’d been asked by a fellow Republican to self-censure on the topic, for fear that it would result in controversy.  That was in print; but, here, it occurred in person.

So, this business of character matters.  Great policies can be advocated and implemented by flawed individuals.  Our founding fathers had feet of clay, but freed us from the tyranny of a monarchy.  But, if we are going to win hearts and minds in California, do we need great policies brought forth from only those of unquestionable character?  Are we to elect only saints and no sinners?

A friend of mine suggested something more reasonable and achievable.  “Peter,” she advised, “we need to teach school children what socialism is.”  It dawned on me.  This business of character must begin within each of us, not externally by electing unassailable saints.  This business of character begins with encouraging each individual’s enlightenment.  Our sacred duty is to effectively explain what it means to be free and to be an American.  We must carry the torch of this epiphany.

[i] “Leading states based on highest effective gas tax and price as of January 2019 (in U.S. dollars),” statistica,  https://www.statista.com/statistics/509649/us-states-with-highest-gas-tax-and-prices/