SACRAMENTO, CA – One of the state’s leading GOP organizations, the Congress of California Republicans (CCR), has voted in Aptos, California to endorse Eric Early’s candidacy for Attorney General.

“It’s a tremendous honor to earn the support of a veteran grass-roots organization like the Congress of California Republicans,” said Early. “CCR is an amazing group of people who care deeply about our state and know that it’s time for a common sense Republican to get to Sacramento and start putting a stop to years and years of one party’s abuse of power.”

“Eric Early is what California needs as Attorney General,” said CCR President Peter Verbica. “He’s a fighter who brings an outsider’s common sense and commitment to law-and-order to this race. What is near and dear to me as a dad with a daughter who served in the U.S. Navy is Eric’s longstanding support of veterans and The Wounded Warrior Project. Eric will make an excellent Attorney General.”

Eric Early is running to protect all of California’s law-abiding citizens whatever their race, religion, creed, color or sexual orientation. Early is an attorney with 25 years of experience as a successful business and real estate litigator. He has championed justice fighting for his clients in courts throughout California and much of the country, built a successful law firm, meeting payroll for years, while specializing in helping job creators, businesses and innovators succeed and stay in California and hardworking people stay in their homes. Eric wants to fight for all Californians like he has fought for his clients for 25 years. www.ericearly.com;www.Facebook.com/EricEarlyforAG 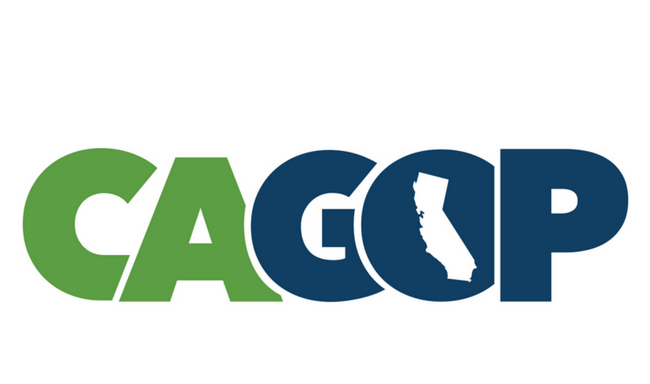 Art Sanchez has been nominated as a Delegate to the California Republican Party for the 2017/2018 term by California Congress of Republican’s (CCR) President, Peter Coe Verbica.  Mr. Sanchez, a member of CCR from Orange County, California, served as Anna Bryson’s campaign manager in 2014 and as past President of the South Orange County Republican Assembly.

The California Congress of Republicans is a grass-roots political organization, founded in 1989 and permanently chartered by the California Republican Party.  The CCR is built upon the shared Republican principles of limited government, lower taxes to create genuine economic opportunities, individual liberty, personal responsibility and leadership in world freedom. 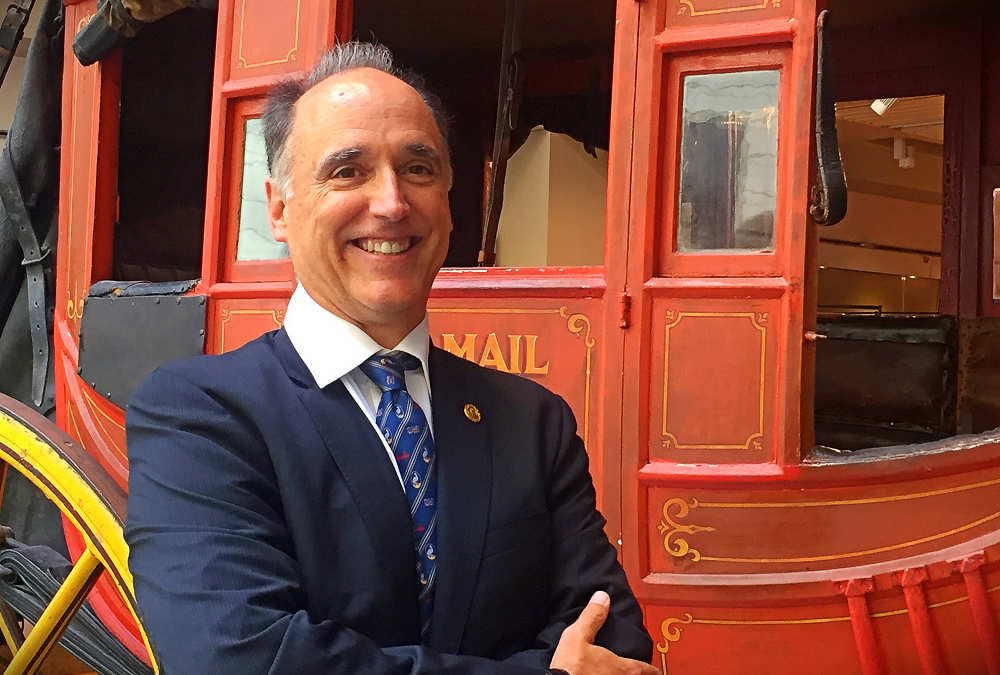 A revitalized California Congress of Republicans (“CCR”) gathered its members, delegates, and guests this weekend in Burbank, California as they elected a new Board of Directors, and discussed a new vision for the future of California Republicans.

Newly-elected President, Peter Coe Verbica, senior financial advisor and current head of SPARC, CCR’s Silicon Valley chapter, will serve as leader of CCR. “We envision an inclusive Republican Party in California.  We are the party of hope and opportunity for all Californians,” Verbica stated.  “We know what works and we have clearly seen what doesn’t work.  Californians want a clear path to the best schools, reasonable gasoline and income taxes, dams and roads which are maintained, and land use policies which allow for affordable homes.”

The California Congress of Republicans (CCR) is a grass-roots political organization, founded in 1989 and permanently chartered by the California Republican Party. To learn more about CCR, go to ccr-gop.com. 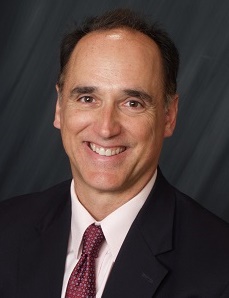 Changes in the schedule are the result of the convention’s decision postpone the Monday,

August 27 sessions due to weather-related concerns.

The revised schedule is as follows: 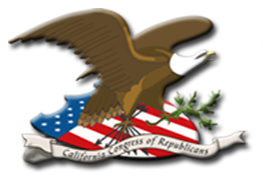 California Congress of Republicans is pleased to announce the results of it’s Endorsing Convention held on March 23-25, 2012.   After hearing from the candidates and conducting delegate deliberation, the following candidates have received the CCR endorsement for these respective offices:

The California Congress of Republicans was founded in 1989 as a mainstream conservative, grassroots volunteer organization.  The CCR is officially chartered as part of the California Republican Party.