Topic: What’s Next for the Supreme Court 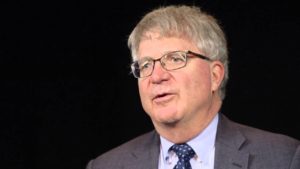 The California Congress of Republicans, SPARC and other Bay Area CCR chapters will host a virtual meeting featuring Stanford Law Professor Michael McConnell. Professor McConnell is the Richard and Frances Mallery Professor and Director of the Constitutional Law Center at Stanford Law School, and a Senior Fellow at the Hoover Institution. From 2002 to 2009, he served as a Circuit Judge on the United States Court of Appeals for the Tenth Circuit. He will discuss “What’s Next for the United States Supreme Court.”