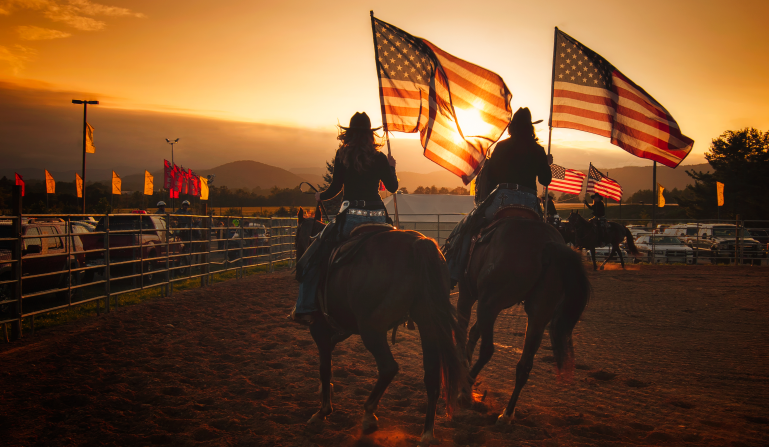 Secrets of Success from the Best in the West

Each month and without fail, the California Congress of Republicans (“CCR”) has a board conference call.  In attendance are executive board members, Regional VPs and chapter officers throughout the Great State of California.  The call is a wonderful time to hear concerns and successes of chapters throughout the State.  And, the meeting gives like-minded Republicans a chance to discuss how to make our grassroots organization even better.  A lot of great ideas are shared — what businesses often describe as “best practices.”  One of the most vibrant chapters of CCR is the Republican Club of Ocean Hills.  I asked John Murphy, its Second Vice President of Membership to weigh in on how his chapter has continued to blossom.

Secrets of Success from the Best in the West:

by John Murphy
Second Vice President, Membership
Republican Club of Ocean Hills (a Chapter of the California Congress of Republicans)

One step back and three steps forward!

This article was written with a simple objective: to share our secrets of success so that you, too, can be the best in the West.  The Republican Club of Ocean Hills, in North San Diego County, has always had a strong member base. A majority of our 116 members lived in a retirement community called Ocean Hills Country Club when I joined in July of 2019. Since then we have lost 16 members who have moved from our area or quit the chapter due to health issues. However, in the last 14 months we have gained 48 new members.  One step back and three steps forward!

There was a need for a more renewed electronic presence, updated membership file and a way to reach out to potential new members. We focused on improving our website and Facebook page. More frequent updates to our online presence created a base from which members and nonmembers could get an update on our activities. Improvements to our website included an online form for new membership. Anytime someone submitted the form online they got an automatic generated email from the website welcoming them and giving them more information on how they could be active in our Chapter. Our Director of Membership and Chapter President also received an email with all of the information about the new member. With these changes we could reach out to prospective members and make becoming a member more seamless. Our President Barbara Hazlett challenged us to start a prospect list and include them in our monthly communications. Many board members would bring in new members or add to our prospect list.

Our monthly communications to members and prospects included:

This communication schedule keeps our members informed and in touch with their club’s schedule.

Reaching out to Potential Members

The single biggest impact on our membership came from the many ways we reached out to potential members. We were able to get a list of emails from a candidate for local office that included all Republicans and Decline-to-States in our area. We added to that list anyone who liked a comment or post on our Facebook page. An introductory email to them got us a 10% increase in membership.

Fine wine from Sour Grapes: Origin of the “Freedom Flier”

Finally, we had a neighbor and member of our club whose property was stolen or destroyed, dog feces thrown in his driveway and his car was vandalized with what we think was a golf club all for flying a TRUMP flag.  Clearly, this was a case of sour grapes from the radical Left, but our members were determined to convert them into fine wine.  Several of our members were very upset; some were fearful they could be next.  Michael Richardson, our longtime member and member of the board, suggested it could not go unchallenged. After much discussion and a board split on our suggested action, we decided to distribute a “Freedom Flyer” to everyone in the 1,600 home community.  The flyer asked point blank “Are our rights guaranteed under the Constitution under attack in our community?”  It went on to describe in detail the property damage that was designed to intimidate, spread fear, and eliminate freedom of speech. “Not in our community, not in our state, not in our Country,” we pledged. We suggested a “Support Your Candidate” day encouraging residents to fly flags, banners, or yard signs for whoever their candidate was,  or fly an American Flag to show your support for residents’ freedom of speech.  The flyer offered to deliver Trump signs or signs for any local /state office to any home that wanted one. We delivered over 70 signs. This particular initiative increased our membership by 25% over a 3-month period!

By beefing up our core responsibilities of membership tracking, communications, and the new way of submitting a membership form, we were prepared for the surge in membership our outreach programs brought in.  All during this crazy pandemic lock down that would suggest membership would decline or stay stagnant.

The success of our club would not be what it is without those board members who delivered great speakers each month, kept the minutes, reached out to current members with hand-written birthday and get well cards, managed the team who reaches out to 148 members via phone, writes our newsletter every month, keeps track of our finances, arranges for hospitality and our Chapter President for her leadership in challenging us to grow the club and increase our impact on local, state, and federal elections.  Clearly, our club members are involved in a team effort.

You can grow your club, too!  I wish the best of luck to you and your chapter in your search for increased membership. If you have any questions I can be contacted at:  [email protected]