What Voters Need To Know
About the November Ballot Measures 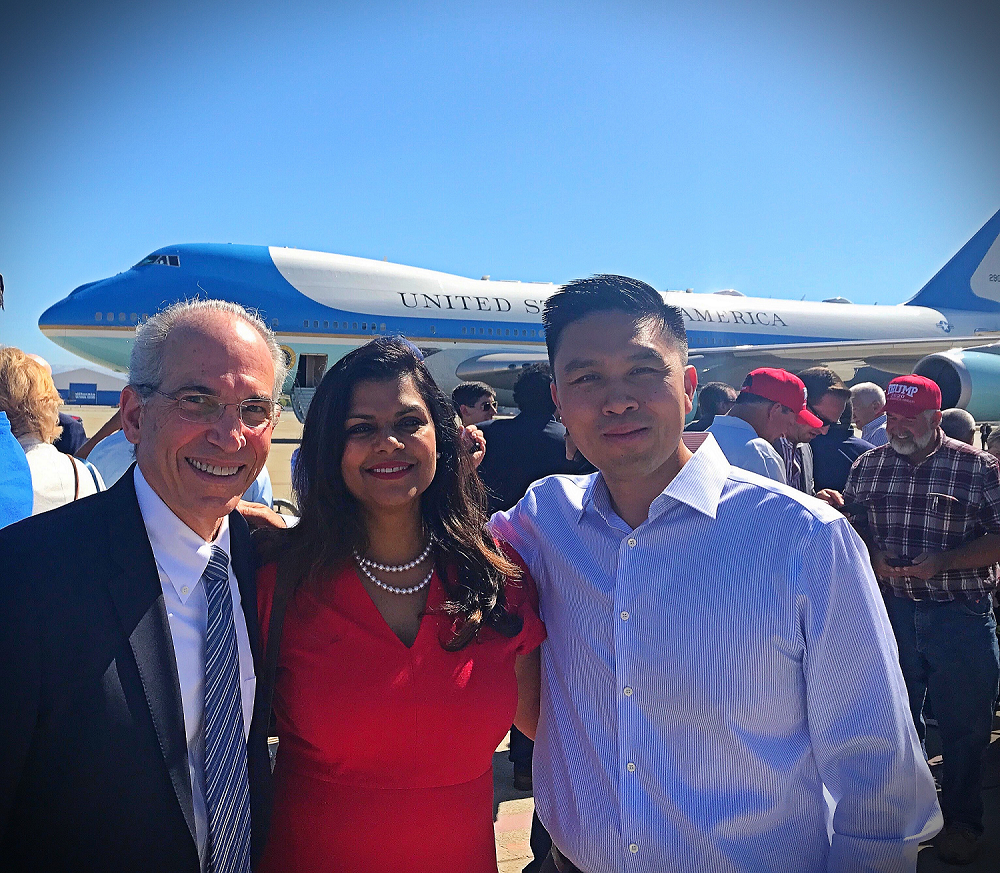 A veteran of several high-profile political campaigns, Chen has worked in politics, government, academia, and the private sector.

He has advised numerous major campaigns, including four presidential efforts. In 2012, he was policy director of the Romney-Ryan campaign, and served as Governor Mitt Romney’s chief policy adviser, a senior strategist on the campaign, and the person responsible for developing the campaign’s domestic and foreign policy. Chen also advised Senator Marco Rubio’s 2016 presidential bid, served as Domestic Policy Director of Romney’s 2008 campaign, and was a health policy adviser to the Bush-Cheney reelection campaign in 2004. During the 2014 and 2018 campaign cycles, Chen served as a Senior Adviser on Policy to the National Republican Senatorial Committee (NRSC).

Dr. Lanhee Chen will help voters navigate the 2020 General Election, including the twelve measures on the November ballot.