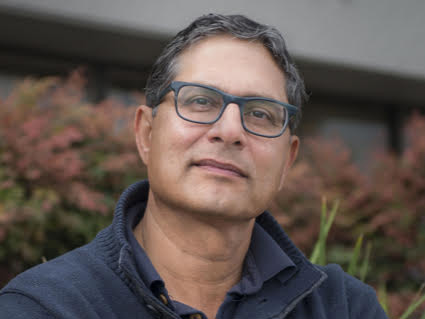 The California Congress of Republicans will hold their Endorsing Convention in Aptos on April 7th. Candidates running for the U.S. Senate, Statewide offices, Board of Equalization, and the State Legislature will be considered for endorsement. 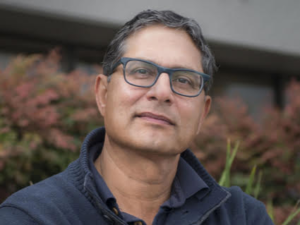 CCR is also pleased to highlight their keynote speaker, Safwan Shah, Founder and CEO of PayActiv. His topic will be “Economic Freedom: Helping Americans Escape the Debt Spiral.”

“Entrepreneur, tech innovator, visionary, author of an upcoming book on compassionate capitalism, mentor and change-maker, Safwan Shah is the Founder and CEO of PayActiv, a Silicon Valley company that helps businesses offer socially responsible financial wellness to their employees.

Safwan’s mission through PayActiv is to empower financially stressed, lower income workers with the knowledge and tools to achieve financial resilience. Today, PayActiv’s invention of timely access to earned wages, without incurring any debt, is deployed nationwide by numerous American businesses, including Walmart. Barron’s magazine described this invention as a way to increase the velocity of money in an economy. The newest invention of PayActiv is the Financial Stability Account or FSA, offered in partnership with banks. The FSA is an intelligent way for hourly workers to allocate and budget the units of time they have worked and start building assets.

Safwan’s last job was at TSYS after they acquired Infonox in 2009, a payments company he founded and bootstrapped. His previous stints include being an AI and Neural Networks researcher at a NASA Center where a number of his experiments were part of the US space program.

Besides science and entrepreneurship, Safwan has also taught at Haas School of Business, UC Berkeley and Baskin School of Engineering at UC Santa Cruz. Safwan is a graduate of the distinguished Stanford Executive Program (SEP’09) and has a PhD in Aerospace Engineering (1994) from University of Colorado at Boulder.”

Click here to learn more about the 2018 Endorsing Convention.