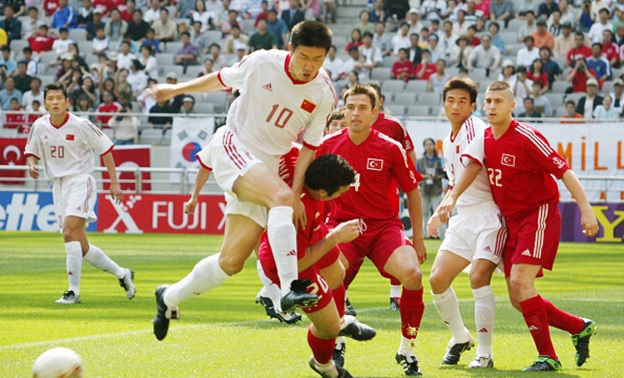 Take A Knee for Hao Haidong

Before yesterday, I confess to not knowing much about Communist China’s top goal scorer, Hao Haidong.  As a child, my family attended Stanford Indian football games, rather than soccer games.  Every year, like millions of Americans, we watched the Super Bowl.  Granted, I know little about the striker’s personal life.  This I do know.  Yesterday, Haidong unequivocally put his own life, and perhaps the rest of his family’s, on the line by criticizing the CCP.  Shortly after his condemnation of his country’s totalitarian rulers, his social media account with millions of followers was summarily erased.[i]  With a simple keystroke.  Gone.

In the US, we have historically taken Freedom of Speech for granted; reports of censure by Facebook, Instagram (bought by Facebook in 2012), Twitter, and Google’s wholly-owned YouTube, remind us of this sacred right’s fragility.[ii]  While Americans are preoccupied with civil unrest and social injustice, two of the world’s main sovereigns, Russia and Communist China, have a very real history of silencing their critics.  If you believe news reports, the practice is often permanent.  Beijing, according to Arch Puddington, Distinguished Fellow for Democracy Studies at Freedom House, holds the dubious distinction of being a “global leader in political prisoners.”[iii]  Many of Putin’s critics, such as Lesin, Litvinenko, Politkovskaya, Estemirova, Markelov, Baburova, wind up assassinated.[iv]  If taking a knee honors Haidong’s heroic criticism of an autocratic regime, then count me in.

“The free exchange of information and ideas, the lifeblood of a liberal society, is daily becoming more constricted. While we have come to expect this on the radical right, censoriousness is also spreading more widely in our culture: an intolerance of opposing views, a vogue for public shaming and ostracism, and the tendency to dissolve complex policy issues in a blinding moral certainty. We uphold the value of robust and even caustic counter-speech from all quarters. But it is now all too common to hear calls for swift and severe retribution in response to perceived transgressions of speech and thought. More troubling still, institutional leaders, in a spirit of panicked damage control, are delivering hasty and disproportionate punishments instead of considered reforms.”

The older white American male is often becoming a victim of racial ghosting by companies who love his money, but not his photograph.

Kalifornia Krazy: California’s Most Recent Assault on the Second Amendment

The Follies of Gavin Newsom

Folly is a word which comes to mind when one examines the antics of hapless Governor Gavin Newsom.

California politics have changed, but not for reasons that you might think. As more and more Californians become oppressed renters, due to a lack of housing supply, they’re more prone to vote for policies which penalize owners. Interested in more Republicans in California? Reform land use! 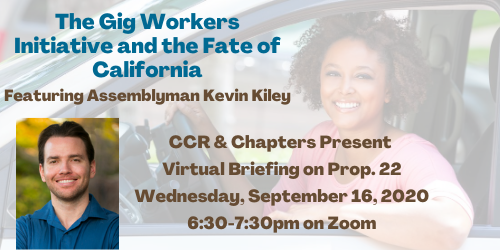