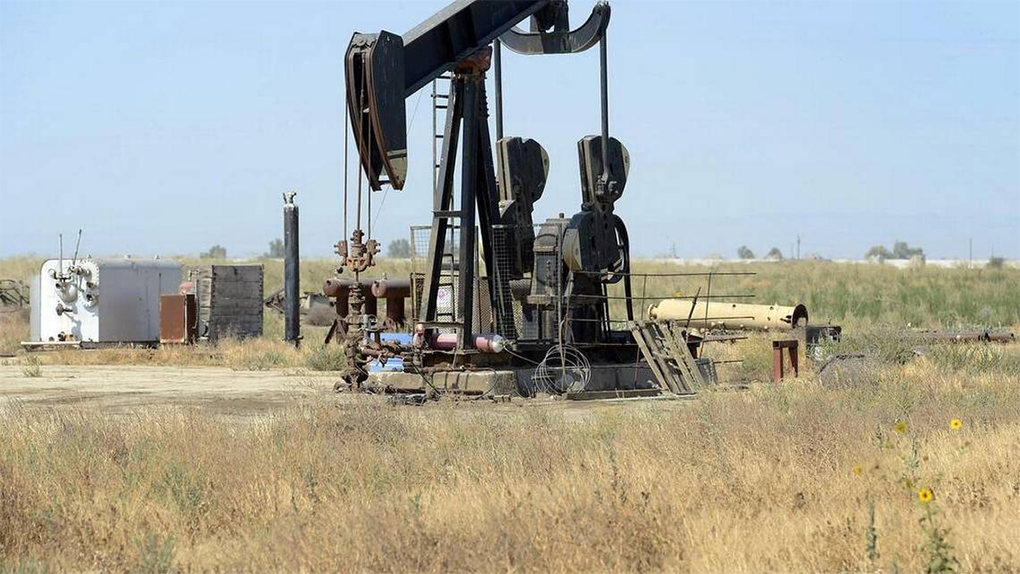 Gov. Gavin Newsom’s administration would ban new oil wells within 3,200 feet of schools, homes, hospitals, nursing homes and other community locations deemed “sensitive” under a proposed regulation unveiled Thursday. The proposal would also require new retrofits to minimize pollution for existing wells within the 3,200 setback area in an effort to reduce harmful effects of oil drilling, which has been linked in studies to health problems including birth defects and cancer. Although the rule wouldn’t require existing wells to close, California Natural Resources Secretary Wade Crowfoot said he thinks the proposal would still have a significant impact. “No new wells will mean that, over years, thousands of wells that would be approved aren’t approved,” he said on a call with reporters. He also added that the administration believes some oil well operators will choose to decommission their wells within the setback area rather than pay for costly retrofits required under the draft rule. Many other oil producing states, including Texas and Pennsylvania, already have setback rules, although the one proposed by California would be the largest in the country.

The proposal could be altered significantly before it becomes an official rule, a process that could take more than a year. The administration had originally planned to release a draft rule on so-called oil drilling setbacks nearly a year ago, but that timeline was pushed back, the Associated Press has reported. The announcement Thursday comes in the wake of a high-profile oil spill off the Orange County coast, in which at least 25,000 gallons of crude oil leaked from a damaged offshore pipeline, killing wildlife and fouling beaches. “Extracting oil is a dirty business and it’s had an impact on Californians,” Environmental Protection Secretary Jared Blumenfeld said, adding that the proposed rule would help protect the health of people in low-income neighborhoods, where oil drilling is more common. “This is really about helping communities and community health.” Newsom’s senior climate adviser Lauren Sanchez said the proposed rule would work in conjunction with Newsom’s other environmental policies, including his previous executive order calling for the state to phase out sales of new gas-powered cars by 2035, to reduce the state’s use of oil. Crowfoot and Blumenfeld acknowledged that the proposed rule, combined with the Newsom administration’s other efforts to reduce oil production, will likely force people who work in the industry out of jobs. But they said the work required to shut down and retrofit oil wells under the proposed rule would create new jobs for those displaced workers.