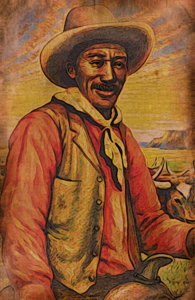 Through her hands-on, active volunteerism, Patty Kelly has been ensuring that the California Republican Party’s grass roots organizations just get better and better.

The older white American male is often becoming a victim of racial ghosting by companies who love his money, but not his photograph.

Kalifornia Krazy: California’s Most Recent Assault on the Second Amendment

The Follies of Gavin Newsom

Folly is a word which comes to mind when one examines the antics of hapless Governor Gavin Newsom.